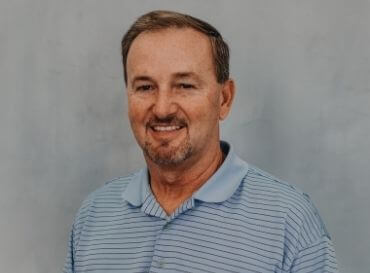 Dwight joined SEI in 1994 and served as president from 2014 to 2019. He is currently the chief estimator and is involved with scheduling and management on key projects.

Dwight joined SEI as a Project Manager in September 1994. He was elected Vice-President in 1999 and became President in 2014.  He served as President for five years prior to reducing his full-time commitment to the company.  He remains active in Site as the chief estimator and is involved in scheduling and managing key projects.